Last weekend I had the pleasure of attending a weekend retreat with eight other fiction writers. Although the cabin could have been warmer and the weather less rainy, I loved sharing stories, good food, and laughter with like-minded women. One of the participant’s keeps a journal. Sandra Merville Hart read us her entry that morning. I was impressed with her graceful, evocative prose. Come share the joys of a vacation cabin in early spring in Hocking Hills, Ohio.

I’m at a writers retreat this morning. It’s 7:10 am and I’m showered and dressed. It’s been raining since before Becky and I arrived yesterday afternoon.

Mary isn’t feeling well. The damp chill is having a harsh effect on her RA. I think she slept some but not nearly enough. I believe she’s upstairs resting in the recliner now.

It felt like a refrigerator in this cabin basement last night. I’m glad I brought an extra blanket.

Carole just popped her head in. She was freezing last night, too — so chilled, in fact, that she now has a headache because of it. This rustic and homey cabin is beating us up a little. I have a headache and the start of a cold. Mine might be from taking a not-too-warm shower. I rushed for fear that the water would get completely cold.

I hear voices now — Carole and Tamera, I think. Michelle just turned on the light in the futon room.

The authors are waking up. Beware, world. Who knows what will happen in our morning’s writing session?

Killers revealed? Innocent people murdered in a crime of greed?

A man and woman in a promising dating relationship quarrel over some insignificant event and it spirals out of control. Or maybe they fight over something vitally important and seemingly part ways forever. Seemingly. We authors excel at painting a picture of how bad it gets when people don’t communicate.

Perhaps a couple will receive news of a pregnancy. She’s thrilled; he pushes for an abortion.

How about a story of a little girl who befriends the lonely old woman next door — the one who doesn’t want any children walking through her yard so the child stays on her side of the bushes and talks louder?

Knowing Michelle, some sci-fi adventure will take place in a scope and dimension that my brain can only marvel at.

Or perhaps we will step back in time to Victorian America with settings in a small town, a prairie, or a progressive college.

Just look out world. The authors will be hard at work today. And we hope you are the better for it. We will be.

I’ve had the pleasure of reading Sandy’s debut novel, A Stranger on My Land, and found it delightful. 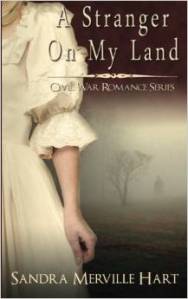 Here’s her bio: Sandra Merville Hart loves to find unusual facts in her historical research to use in her stories. She and her husband enjoy traveling to many of the sites in her books to explore the history. She serves as Assistant Editor for DevoKids.com and contributes articles about history and holidays. She has written for several publications and websites including The Secret Place, Harpstring, Splickety Magazine, Pockets Magazine, Common Ground, Afictionado, and ChristianDevotions.us. Her inspirational Civil War novella, A Stranger on My Land, released on August 21, 2014. 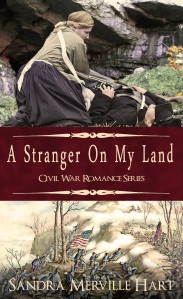 Carrie and her little brother, Jay, find a wounded soldier on their land after a battle which later became known as “The Battle Above the Clouds.” Adam, a Union soldier, has been shot twice in the arm. Though Carrie is reluctant to take Adam to their cave where her family hides their livestock from both armies, she cannot turn her back on him.  But her Aunt Lavinia, bitter over what Yankees have done to their land, urges Carrie to allow Adam to die. Carrie refuses, but cannot remove the bullets. Adam’s friendship with Jay softens her heart toward him. It’s not long until his gratitude and teasing manner spark a friendship between the young couple. Even though Carrie’s father fights for the Confederacy in far-off Virginia, her feelings for the handsome young soldier begin to blossom into love.  When Adam’s condition worsens, Carrie knows a Union surgeon is needed to save his life. How can she accomplish this and keep her family’s hiding place a secret?

Here’s some info about fellow my Ohio author:Sandra Merville Hart loves to find unusual facts in her historical research to use in her stories. She and her husband enjoy traveling to many of the sites in her books to explore the history. She serves as Assistant Editor for DevoKids.com where she contributes articles about history and holidays. She has written for several publications and websites including The Secret Place, Harpstring, Splickety Magazine, Pockets Magazine, Common Ground, Afictionado, and ChristianDevotions.us. Her inspirational Civil War novella, A Stranger on My Land, released on August 21, 2014.

To find her on Social Media:

I asked Sandra: What are you working on now? Historical romance is my favorite genre. My next story will be set in Gettysburg, a place that has captivated my imagination. It will be another Civil War romance which requires more research and thankfully (yea!) another visit to the historic city before writing it. A beautiful seamstress and a war-weary soldier would never meet if not for the battle that raged outside her Gettysburg home.

To win a copy of A Stranger on my Land leave a comment to answer Sandra’s question: My novella is set during the Civil War. Have you ever visited a Civil War historical site, either on vacation or locally? If so, which one did you visit?

This is a print book, and USA entries only this time.

It’s time to pick last week’s winner of Kelly Irvin’s book, A Plain Love Song.  Laura Potter…come on down. You’re our lucky winner. I will email you for a mailing address. Thanks to all my lovely readers who took time to leave Kelly a comment. 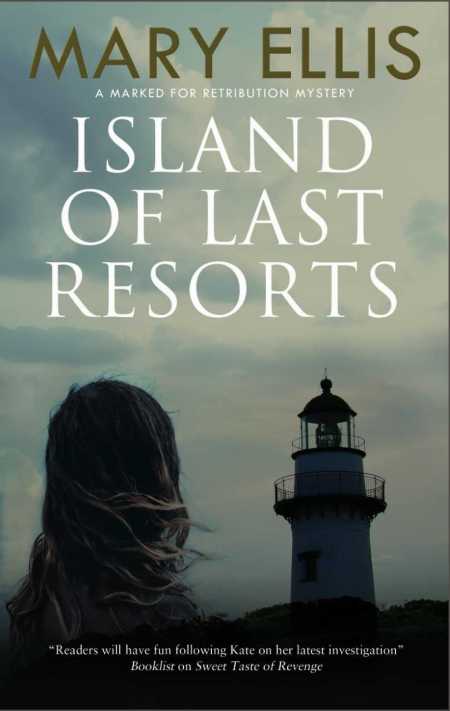 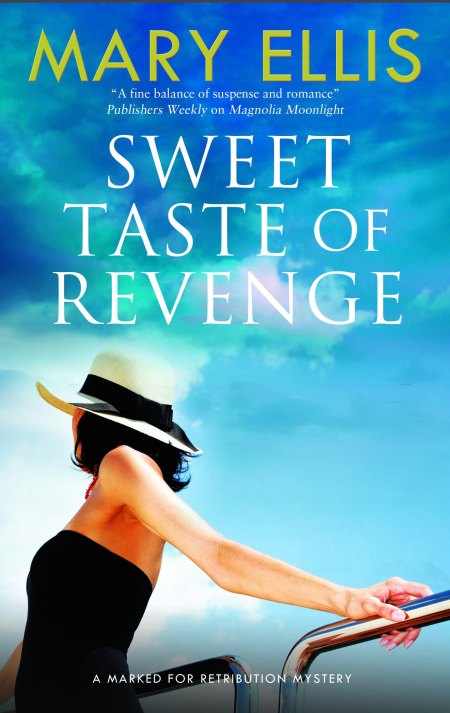 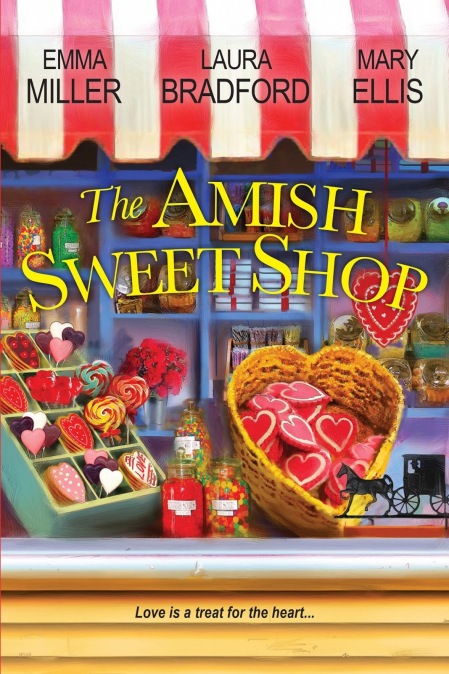 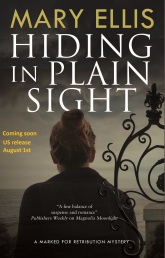 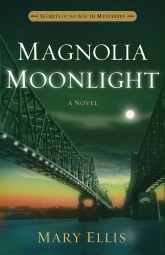 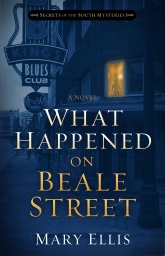 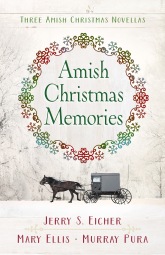 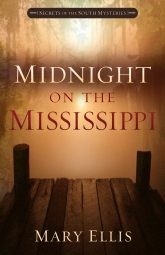 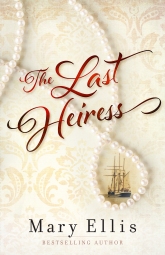 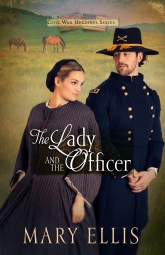 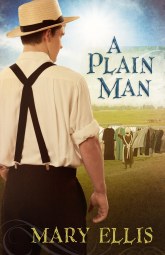 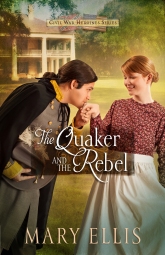 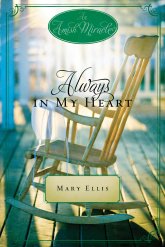 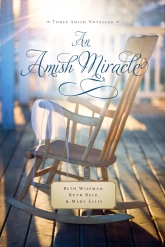 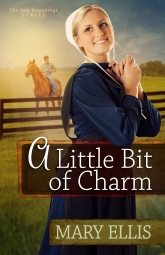 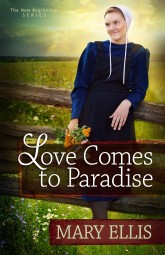 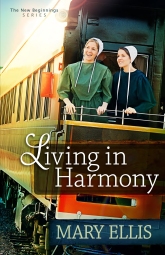 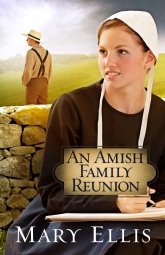 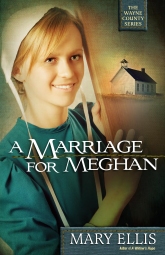 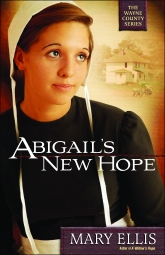 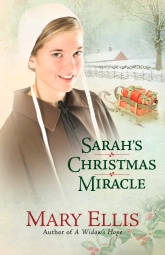 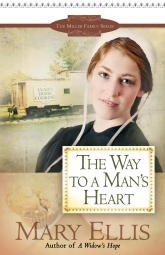 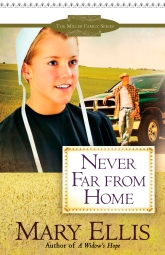 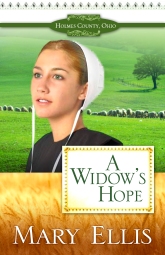